I was going through some new series this evening and tried watching this pilot episode.

Why, this little guy surely has his facts straight. haha. 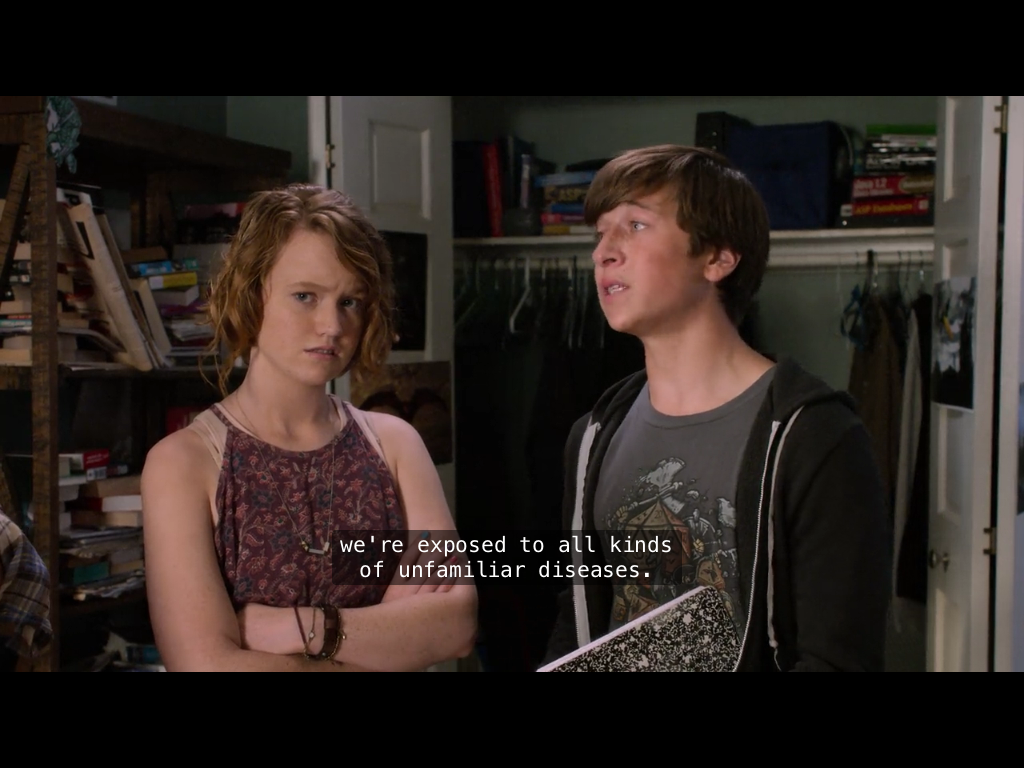 “We’re the real zombies, aren’t we? Consuming everything we want without any regard for consequences. As we destroy the Earth, so, too, do we destroy ourselves.”

Well, other than that, the state of dead unfeelingness that we have for this world is an eminent reality now (take my somber indifference towards so many things, for example) because of so much toxicity we have around.

It’s just sad how after all the enchantment we have with the undead-dead that we even make top grossing films (and series) about them; where we, of course, are compelled to derive moral lessons from. We are, in fact, eventually turning ourselves into them.

And well, even if that (being figurative) is beside the point, it is still crazy.

So I’ve been rereading and when I do, I usually

Awh, I can’t believe I’m saying this but thank

Oh the deficits of the world today. It’s always

© 2020 overcast and hazy. Created for free using WordPress and Colibri